Can Virtual Reality help in dealing with depression and anxiety? 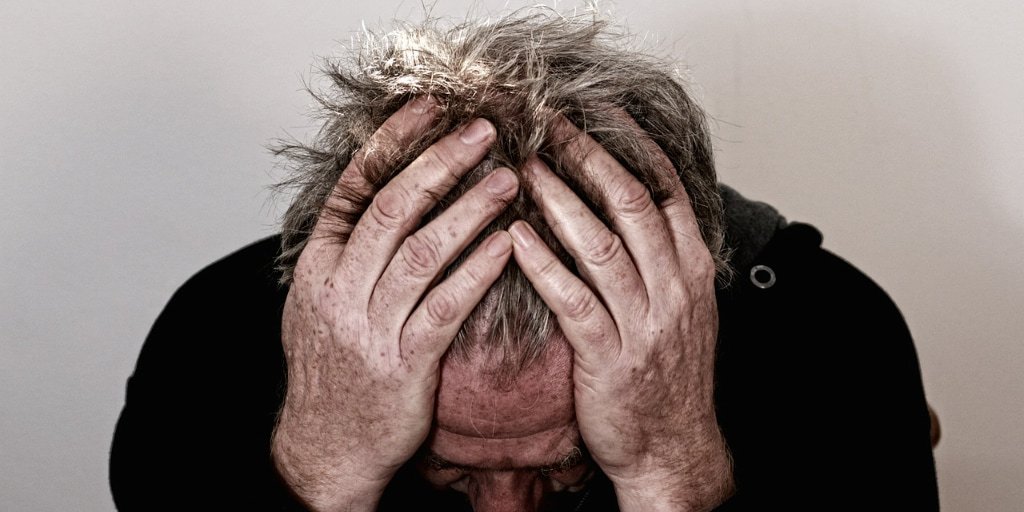 Virtual Reality technologies have become more and more usable in the last few years. They have been expanding to numerous parts of our everyday lives, including medicine, where the use of Virtual and Augmented Reality is still relatively novel and promising. What is more, doctors keep saying that the successes of VR in treating depression are more and more likely to be achieved. Patients are tested and most of them are very satisfied. Virtual Reality is flexible, highly interactive and tailored to individual needs. Is it a breakthrough in depression and anxiety treatment? Is VR in depression therapy really promising? Will it play a relevant role in the future of healthcare?

For many years, a wide variety of strategies have been used to accommodate the management of both physical and psychological symptoms in patients. It became clear that in order to address all the needs patients have, we have to consider both the biological impact of illness and the psychosocial one. The first use of VR in medicine took place in the early 90s. It turned out that Virtual Reality can be widely and flexibly used in various types of treatment as it’s more affordable and immersive. The technology has been tested in numerous medical conditions including depression, anxiety, pain and fatigue – all these represent the most common symptoms of many (or even most) diseases.

Depression is now a very common mental disorder with a large treatment gap. Depression episodes usually become recurrent and only an estimated half of sufferers in developed countries seek treatment. The first try with VR in terms of therapies was introduced in the mid-60s. Since then, Virtual Reality content has been used to treat anxiety disorders related to spider phobia, the fears of flying, heights and public speaking.

Now VR technology looks a little bit like a game entertainment system. Patients use a VR headset with a viewing screen to see themselves from the perspective of a life-size avatar. Doctors call it ‘embodiment’. Originally developed for patients with psychosis, avatar therapy can be used to externalize self-criticism and other negative feelings usually reported by depressed and anxious patients. Virtual Reality interventions that do not require a therapist are a very promising solution. There even have been some attempts at translating CBT (cognitive behavioral therapeutic – a diverse yet coherent collection of therapeutic techniques that aim to promote change in behavior and cognition) techniques for depression into the VR modality. The technology has been used as a tool to deliver exposure therapy, psychoeducation and relaxation therapy in people who suffer depression, anxiety or both.

Most studies confirm that there is a statistically significant reduction in patients’ anxiety and the level of depression after VR therapy. This is a clear sign that the use of Virtual Reality as an intervention in particular clinical settings has a very relevant effect on depression and anxiety levels.

How the VR therapy works

The main objective is to allow the patient to feel immersed in a virtual, computer-generated world. Usually, the patient uses a head-mounted display that withholds the outside world. Sometimes, sound effects are also used. The display created the illusion of depth perception. The great thing is that Virtual Reality provides full control over the patient’s experience.

Here are the main reasons why VR helps treat anxiety and depression.

We have explained that patients with depression respond to VR therapy well. However, we should also mention VRET. VRET – Virtual Reality Exposure Therapy – has been also examined as another way to help people recover from PTSD. What is an exposure therapy? It targets behaviors that people engage in in response to situations and memories that are remembered as anxiety-provoking. A quick example could be a soldier who was injured on a battlefield and now they avoid noisy and crowded places for fear that they will be attacked. Such fear measurably lowers the quality of life of a person.

What VRET is doing, is to confront the things a person fears most. This way, they can learn that fear and anxiety will lessen on their own. VRET is immersing a patient in a computer-generated virtual environment that is programmed to help them confront feared situations or locations. VRET for PTSD was first examined in Vietnam War combat veterans and studies showed that soldiers experienced a reduction in their PTSD symptoms after the exposure therapy. The technique was also examined in soldiers from the Iraq and Afghanistan Wars. Like the Vietnam-War ones, their PTSD symptoms were reduced after the exposure treatment. Some studies show that patients suffering from PTSD who also struggle with depression might respond better to VRET, compared to other methods. A depressed patient is less able to engage in their trauma memory so when the VR technology simulates traumatic events, it helps bring these triggering events to life for depressed patients. This way, they can start unlearning their anxiety response.

If VR helps treat anxiety, what about claustrophobia?

Some studies show that, besides depression, anxiety and PTSD treatment, Virtual Reality can be also a way to help treat claustrophobia.  It has been proven that the level of anxiety was reduced even when simulated elevator moving to the 10th floor was included (same with magnetic resonance imaging). Virtual Reality can be also treated as some kind of distraction tool that reduces pain and anxiety in various types of phobias. Why? The technology enables people to land in simulated real-world environments so that they can work on their fears of certain situations. Narrow tunnels, elevators, small houses, basements etc. – these are just examples of simulations VR can immerse you into. The VR therapy gradually puts a person in a situation that triggers anxiety. You have to face the condition, which is a big factor in learning how to overcome it.

Even if some people still consider Virtual Reality as an innovative way to enjoy video games, more and more often it’s also a technique of treating very serious psychological disabilities. The use of this modern technology to fight depression and anxiety is still evolving but it has become more and more effective. For sure, it can be a revolutionary way to treat patients and significantly improve their symptoms.

Even though some people still consider virtual reality to be an innovative way to use video games, it is also increasingly being used as a treatment technique for very serious mental disorders. Mazer uses modern technologies to apply them to the front of the fight against depression and anxiety. It constantly develops its technologies, which makes them more and more effective in the treatment of disorders. It can certainly be a revolutionary way to treat patients and significantly alleviate their symptoms.

Can VR technology help with the fight against chronic pain?

How Virtual Reality transforms the lives of disabled people