What is Virtual Reality? What is the difference between AR/VR/MR/XR/360 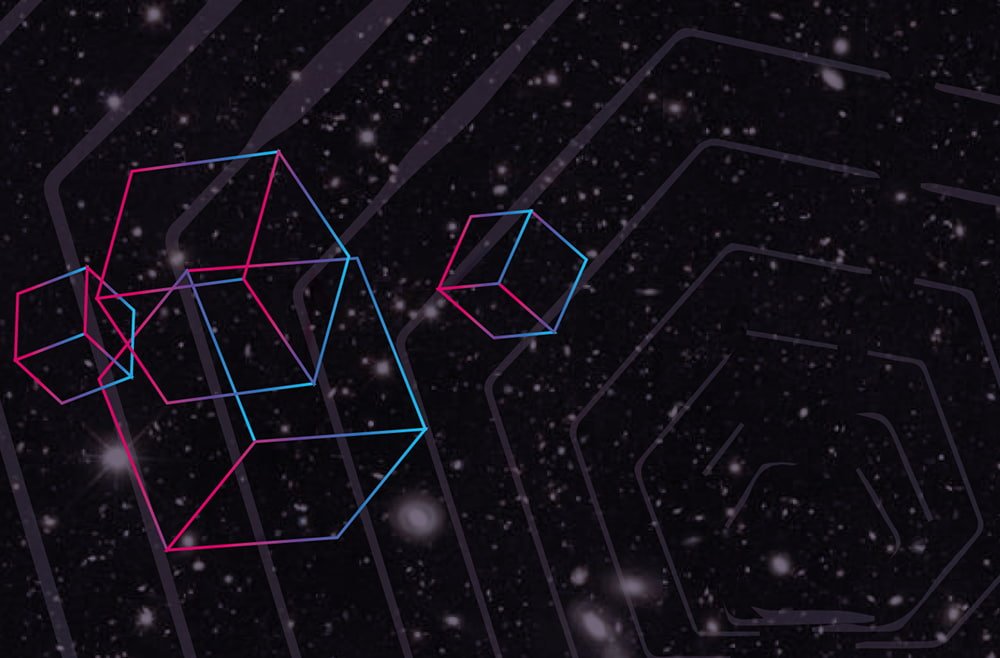 With more and more devices like Oculus Rift, HTC Vive, and PlayStation VR, Virtual Reality has never been so well-developed, with a massive library of games and applications that support VR. But even though VR is everywhere around us, it can still be quite confusing to grasp its full scope. If you find yourself struggling to understand how VR really works, or the difference between terms such as Virtual Reality, Augmented Reality, and Mixed Reality – this article will hopefully clear up any confusion!

Virtual Reality – what is it and how does it exactly work?

In case you’ve been living under a rock for the past couple years, VR is currently one of the biggest, most innovative technological advancements available on the market for virtually (pun intended) everyone. With Virtual Reality, you can travel to distant places without moving an inch, immersing yourself in a world of extraordinary experiences that seems to suddenly appear all around you. While you might think that imagination allowed us to do that for millennia, the feeling can now be made almost real thanks to modern technology.

Achieving full VR immersion – how is it possible? The most common way of experiencing VR nowadays is through a VR headset. After putting on a pair of seemingly innocent goggles, you are suddenly transported to a wonderful 3D world that can be anything you want it to be – or at least anything that is available in the vast assortment of available games and simulations. But VR is much more than just seeing – it allows you to be a part of that world, as 360-degrees motion tracking mimics your every real-life movement and puts it in the simulation, allowing you to fully immerse yourself.

Turn your head and observe the world from a whole new perspective. Extend your arm forward, and you will be able to see your virtual avatar do exactly the same. But VR immersion can’t be precisely described in simple terms – it needs to be experienced. Virtual Reality lets you truly take part in something breathtaking, and it is oh so worth it to give it a try.

What’s the difference between Virtual Reality, Augmented Reality, and so on?

While many people think that there is only one type of Virtual Reality, there are in fact many of them, each with its own unique features. Here are some of the most popular examples of these types of technologies that might seem similar on the first glance, but are in reality quite different:

We’ve already covered Virtual Reality. Augmented reality, instead of creating a whole new world, builds upon our own world that we all know and (mostly) love. AR isn’t anything new, dating back decades – for example, in the form of military aircraft displays, that introduce additional information to the pilot’s field of view. Nowadays, this technology is widely used in entertainment, as games and applications – mostly mobile – create additional content that is then imposed on the real world.

If you’ve been mesmerized by the technologies we’ve covered until now – wait until you hear about Mixed Reality. Mixed reality bridges the gap between the virtual and physical worlds, blending the distinction between the two. When interacting with the virtual environment in a mixed reality setting, you can also interact with the physical environment, add there virtual objects or even observe real world objects (or their representation which can be touched physically) inside artificial world. Mixed reality has dozens of uses except entertainment, with such applications as military training, remote working, and even healthcare innovations.

Finally, Extended Reality refers to all types of technology that somehow combines the physical and digital environments and allows interaction between the human and the machine. Augmented reality, virtual reality, and mixed reality are all types of extended reality, placed on a spectrum where one end is the fully physical world, and the other is completely virtual. XR, to a varying degree, mixes the two worlds, and is a very rapidly developing field in the modern world.